Let's open up the /etc/network/interfaces file. I'm going to use vi, but you can choose a different editor

For the primary interface, which is usually eth0, you will see these lines:

As you can see, it's using DHCP right now. We are going to change dhcp to static, and then there are a number of options that should be added below it. Obviously you'd customize this to your network.

Now we'll need to add in the DNS settings by editing the resolv.conf file:

On the line ‘name server xxx.xxx.xxx.xxx’ replace the x with the IP of your name server. (You can do ifconfig /all to find out what they are)

Ping www.baidu.com. If you get a response, name resolution is working(unless of course if google is in your hosts file). 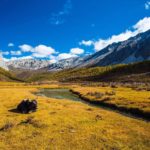 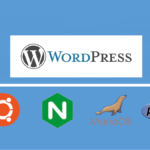 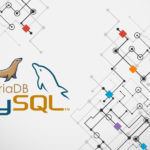 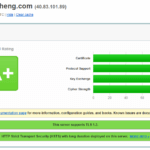